Early fall in Central Texas can be almost as wonderful as early spring—provided we’ve had rain. Fortunately, we did receive almost 6 inches at the end of September, which meant that the flora and fauna that put on a show at this time of year have begun to come to life. What you’ll see below are just a few of those species: 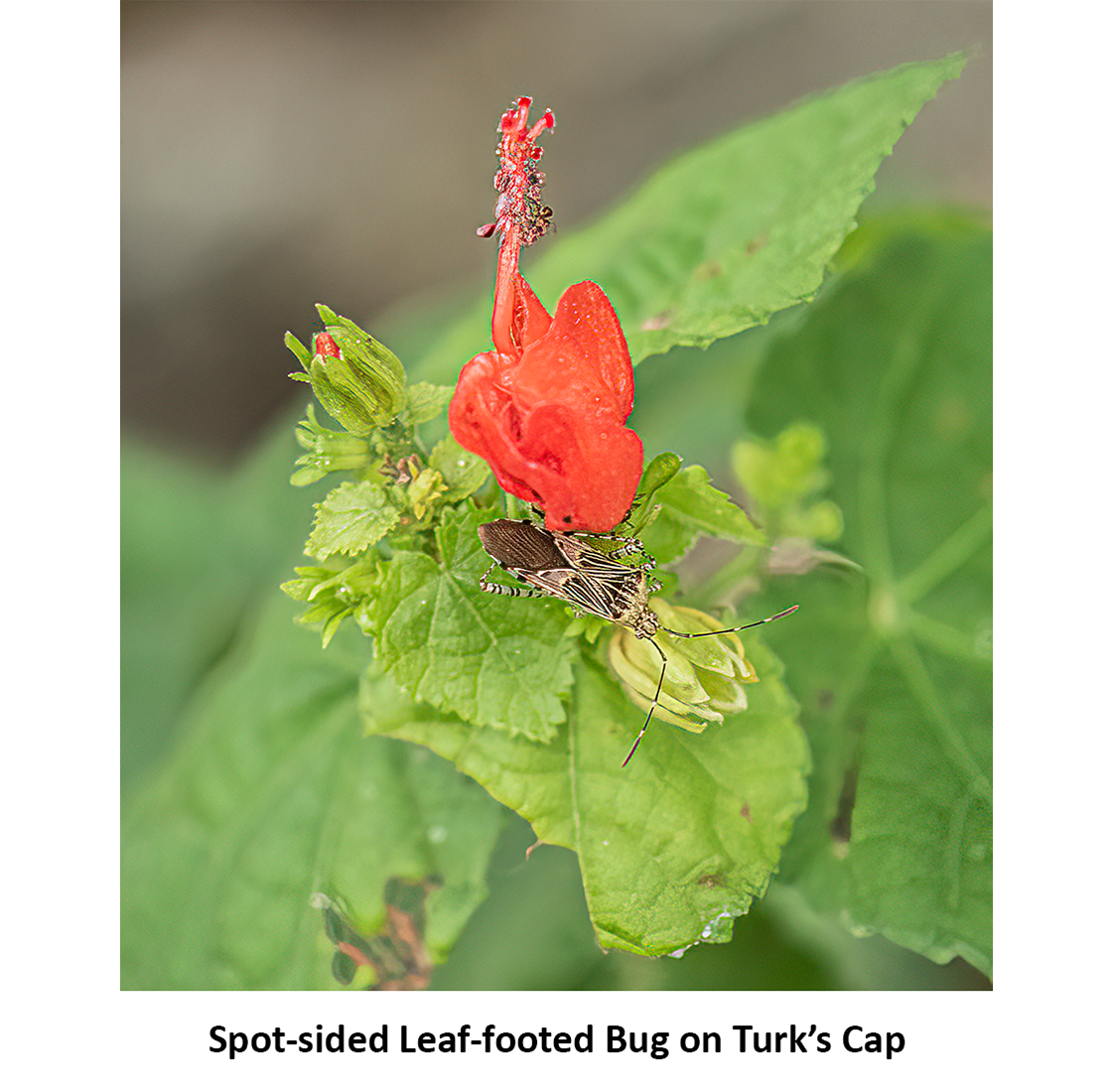 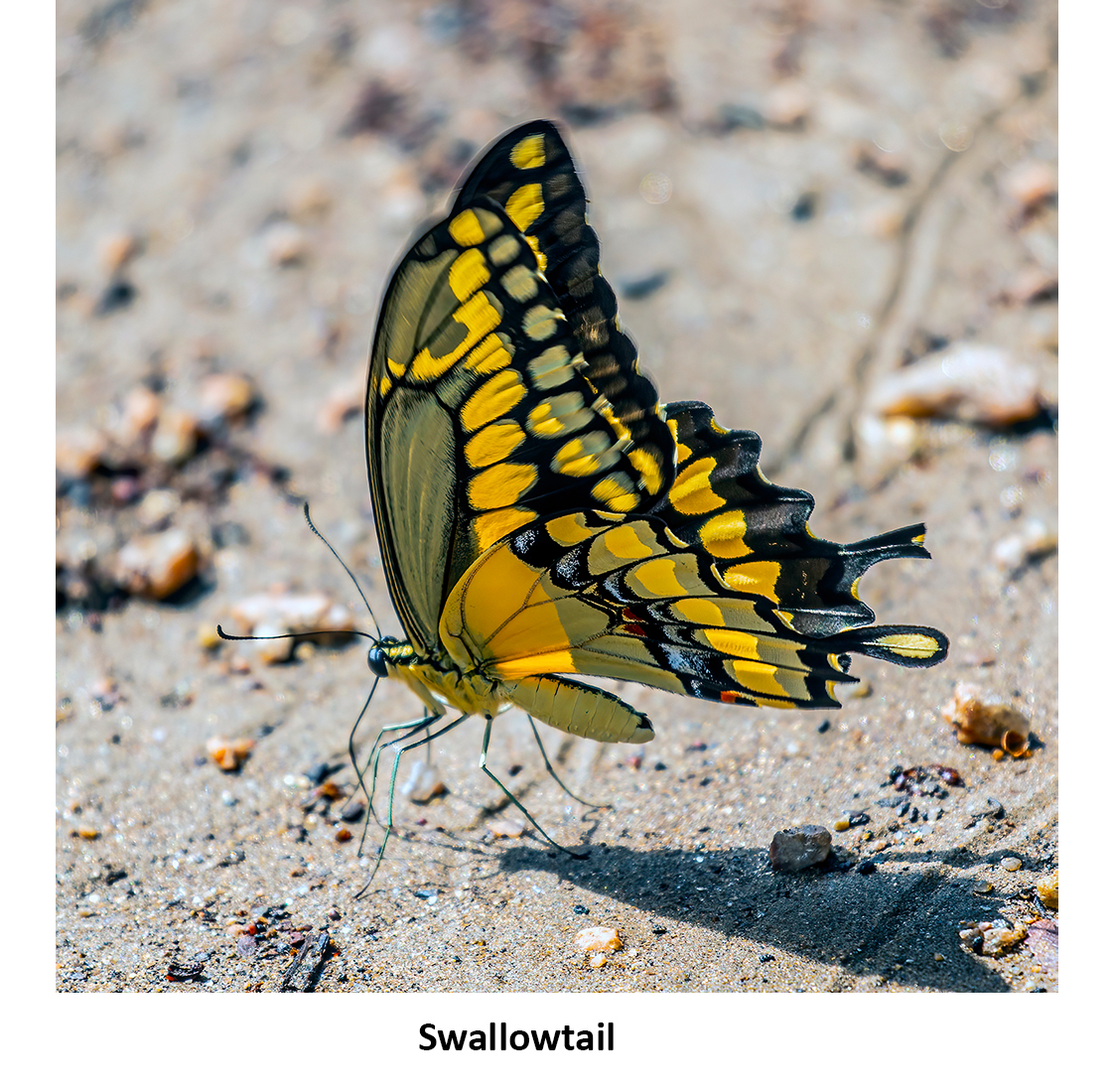 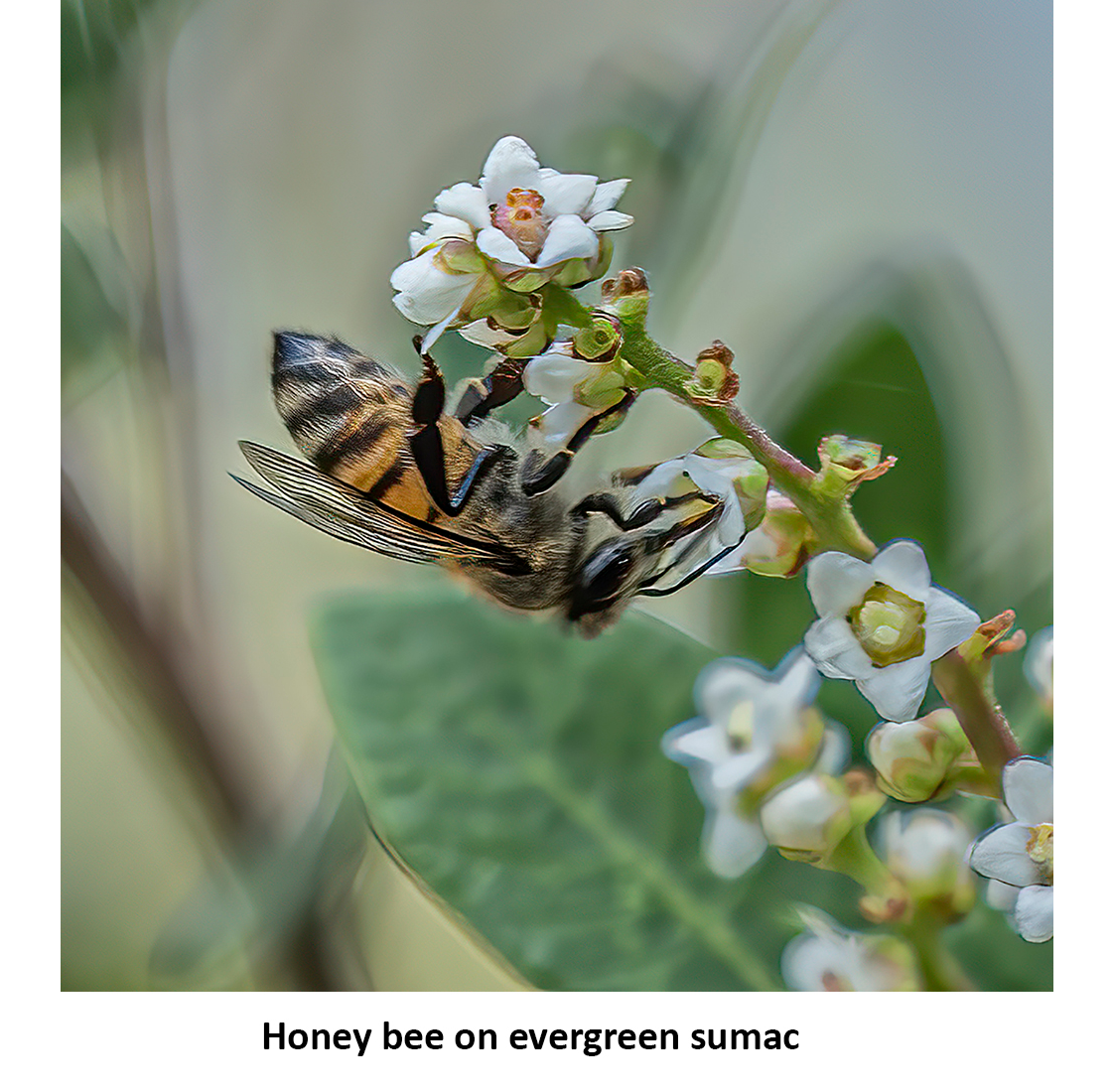 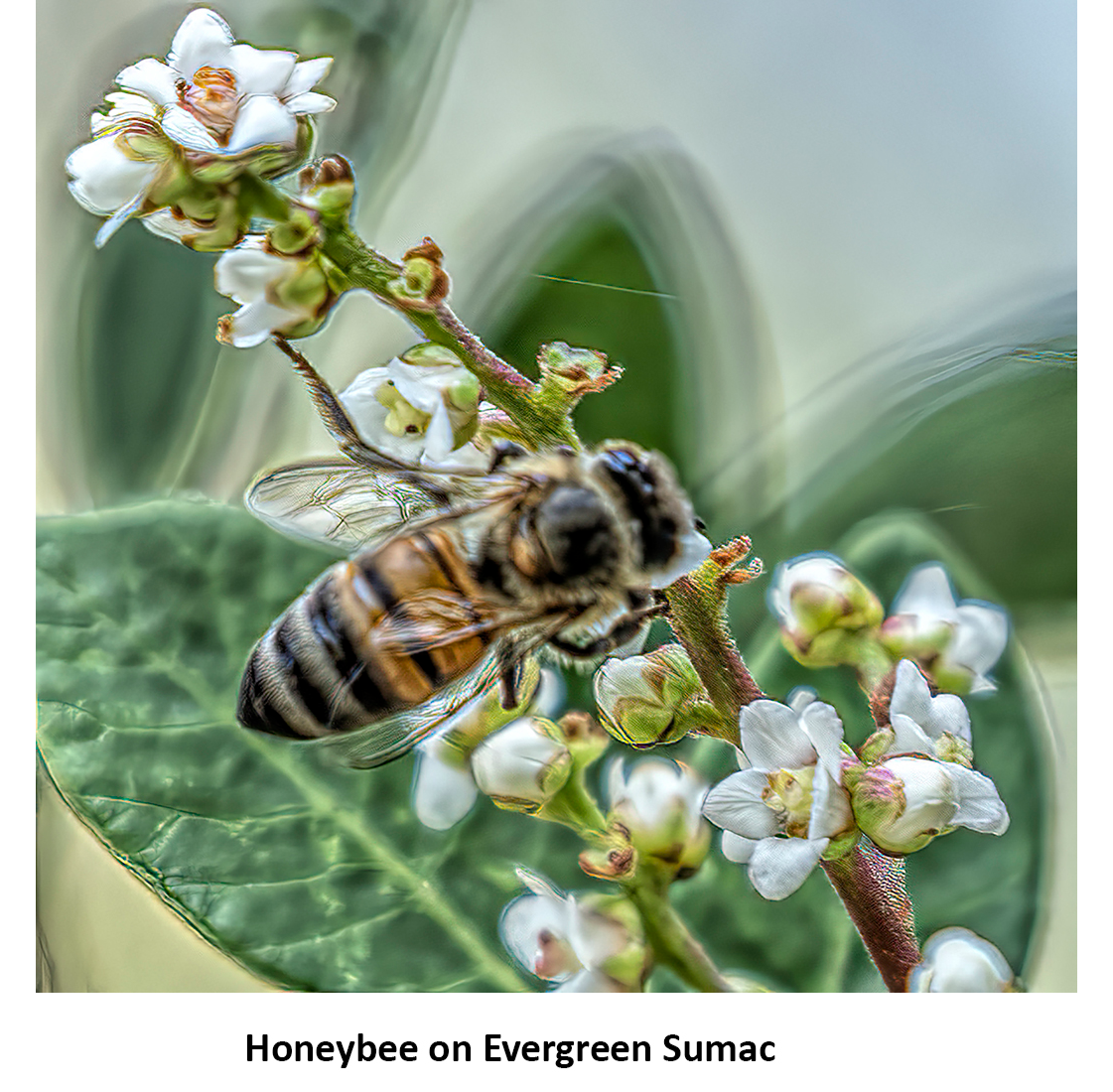 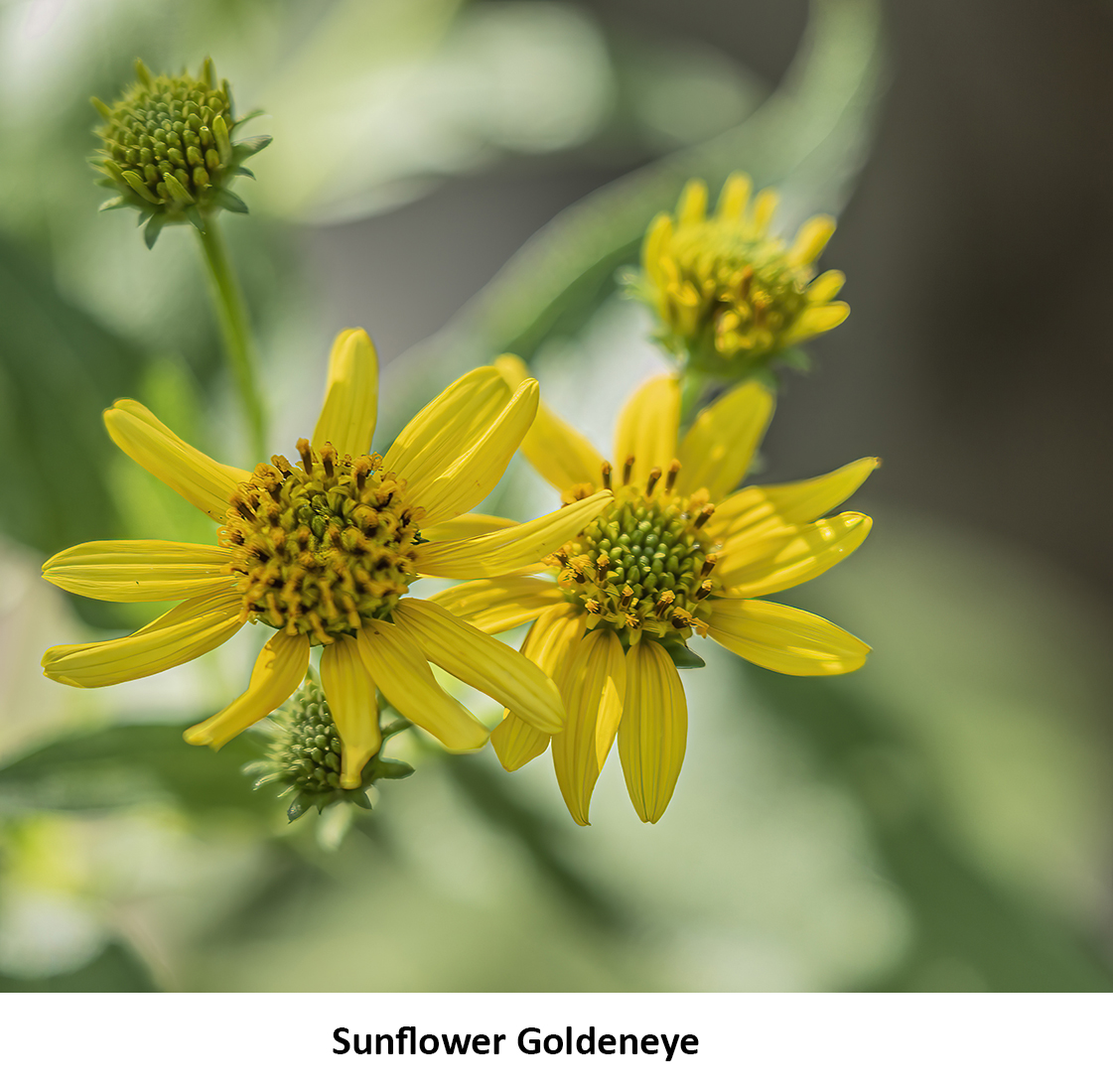 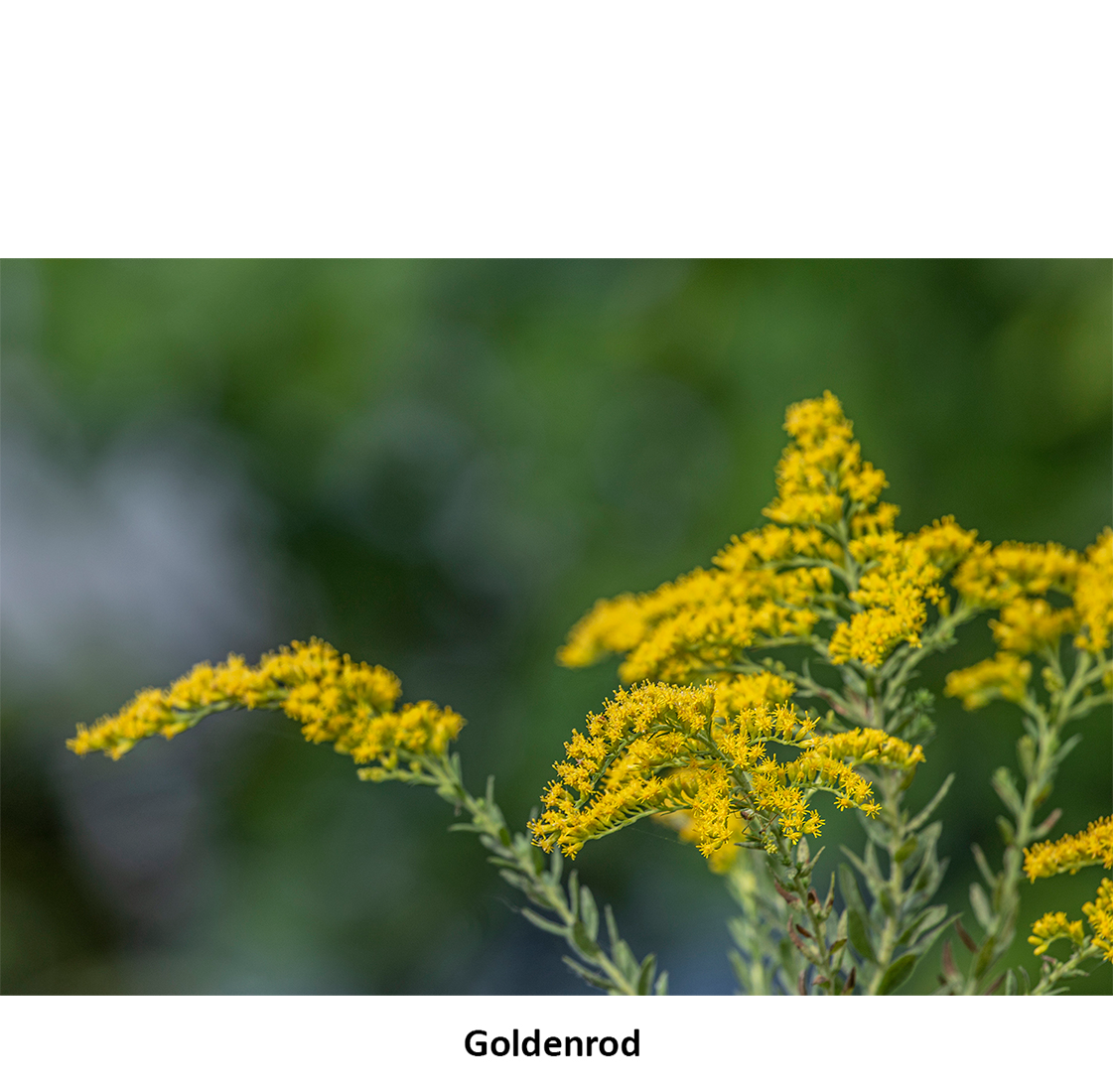