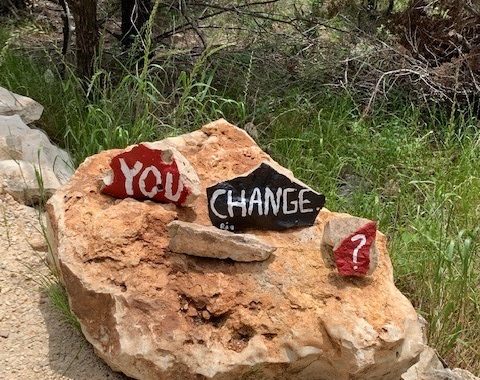 On May 1, the City of San Marcos made the following announcement in regard to the increased presence of painted rocks in the natural areas.

"Decorate your yard and garden with painted stones instead of parks and natural areas. While many of these painted stones are beautiful, and we know that they are well intended, they should not be placed in city parks or natural areas without the authorization of the city. Also, do not remove rocks or stones from city parks and natural areas. To do so is a violation of City Ordinance Section 58.030 Disruptive Conduct ‘(a) (4) It is unlawful for a person to: Take, remove, destroy, deface, tamper with or disturb any artifact or cultural feature or to take, remove, or disturb any rock, soil, gem, mineral, fossil or other geological deposit from or in any city park except by permit issued by the director."

SMGA member Curtis Seebeck was also given permission to install temporary signs at the Upper Purgatory Trailhead, reminding visitors to “Take only memories, leave only footprints.” 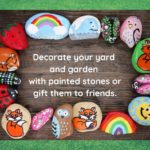 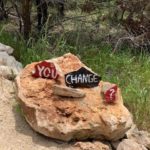