Scott Way grew up on land his great-grandfather purchased in 1940, sprawled at the confluence of the Blanco River and Cypress Creek in Wimberley, in the heart of the Texas Hill Country. Like his father before him, he learned how to swim in the creek and spent many sweltering summer days submerged in its clean, cool water. From its source at Jacob’s Well, an artesian spring that releases thousands of gallons of water every day, Cypress Creek flows only a few miles to the Blanco. It’s all part of an interconnected network of free-flowing springs that thread through the Edwards Plateau, which contains one of the world’s most abundant artesian aquifers. The Edwards Aquifer defines life in Central Texas, supplying drinking water to more than two million Texans and sustaining the springs and rivers that wildlife depends on. 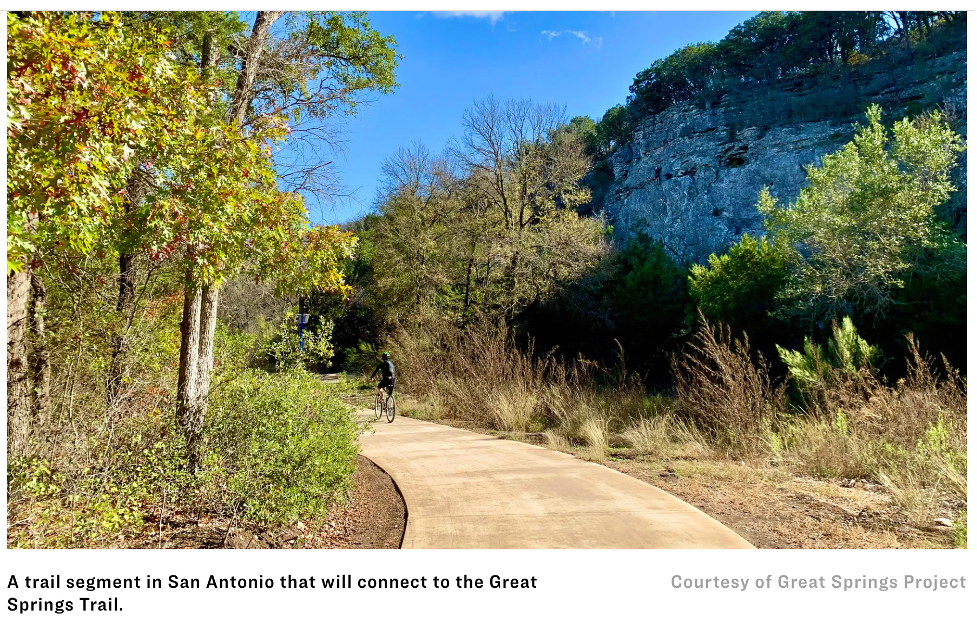 Way lives in a house across the street from the one he grew up in. But now, on hot summer afternoons, when his three kids want to jump in the creek to cool off, it’s often not flowing—and when the creek is stagnant, dangerous bacteria such as E. coli can build up. For most of the summer, he says, his family can’t swim in Cypress Creek. “Our creeks and rivers are not flowing as much as they used to because the aquifer is being stressed due to growth,” he says.

Balancing the hydrologic needs of millions of Texans, hundreds of farms and ranches, and six endangered species that rely on the Edwards Aquifer has long required threading a very fine needle. That task has only gotten harder as development has boomed along the Interstate 35 corridor between Austin and San Antonio. This region, which partially overlaps with the aquifer’s recharge zone, has exploded in population over the last decade: Hays and Comal counties topped the list of fastest-growing large U.S. counties in the 2020 census, with population growth since 2010 of 53 percent and 49 percent, respectively.

To read the rest of this Texas Monthly article, click here.