Encouraging owners to clean up after their pets in the natural areas is the focus of a new campaign created by students in Texas State Professor Karen Smith’s social marketing class this fall. Working with SMGA Outreach Committee members Diane Phalen and Monique Tschurr, the students have produced several engaging graphics, which they have posted on both Facebook and Instagram. What follows is a summary by one of the members of the class.
________________________________ 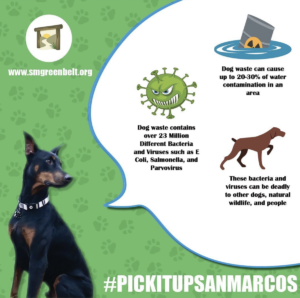 To begin this campaign, we performed a deep dive on the effects of pet waste on the environment to see if the cause had legitimacy. After concluding that waste in fact had negative effects, we had to perform even more research to understand who we were targeting and how the message is received by this market.

In this case, our target market was college students, so finding the best way to reach this age group was a top priority. After many hours of research (live surveys and online research), we found that positive, light, and informative messaging would be the most effective. Early in the process both our team and SMGA agreed that online advertising would be the most efficient, so we decided to use the bulk of our budget on Instagram advertisements.

After collecting all the information necessary and defining our target market, we began to create a social marketing plan to set our marketing goals and also to create a marketing roll out of our advertisements for maximum reach. After solidifying the schedule, we began designing 3 separate advertisements that would span a 3-week period while also physically going to the parks to track how many piles of dog waste were in the parks in order to note any changes in behavior.

After this rollout we will begin analyzing the information collected via Instagram and monitoring the waste in parks, to see which ads were most effective and to see the total number of people reached by our messaging. 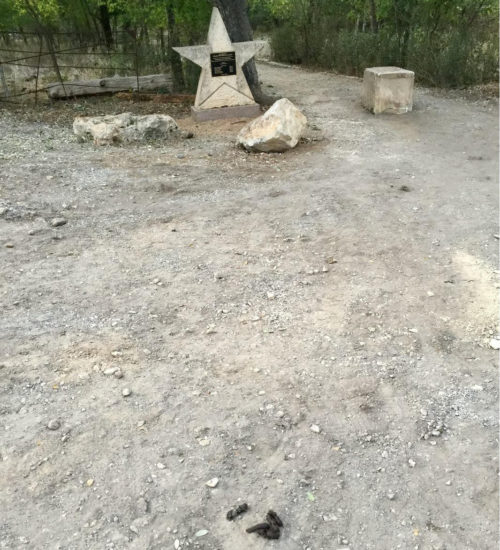 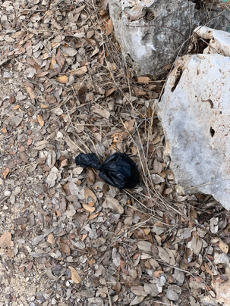 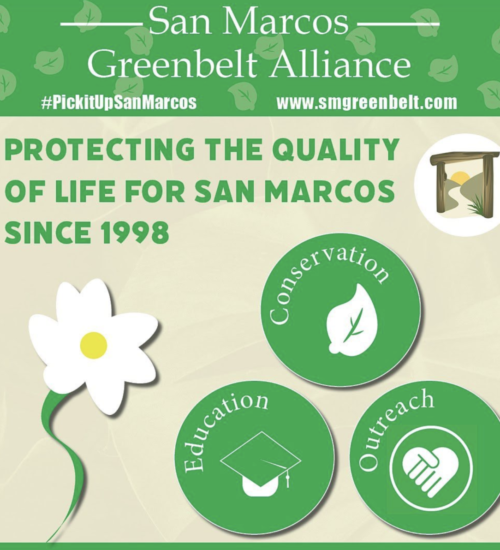 From left: the problem, a half-hearted effort, the campaign