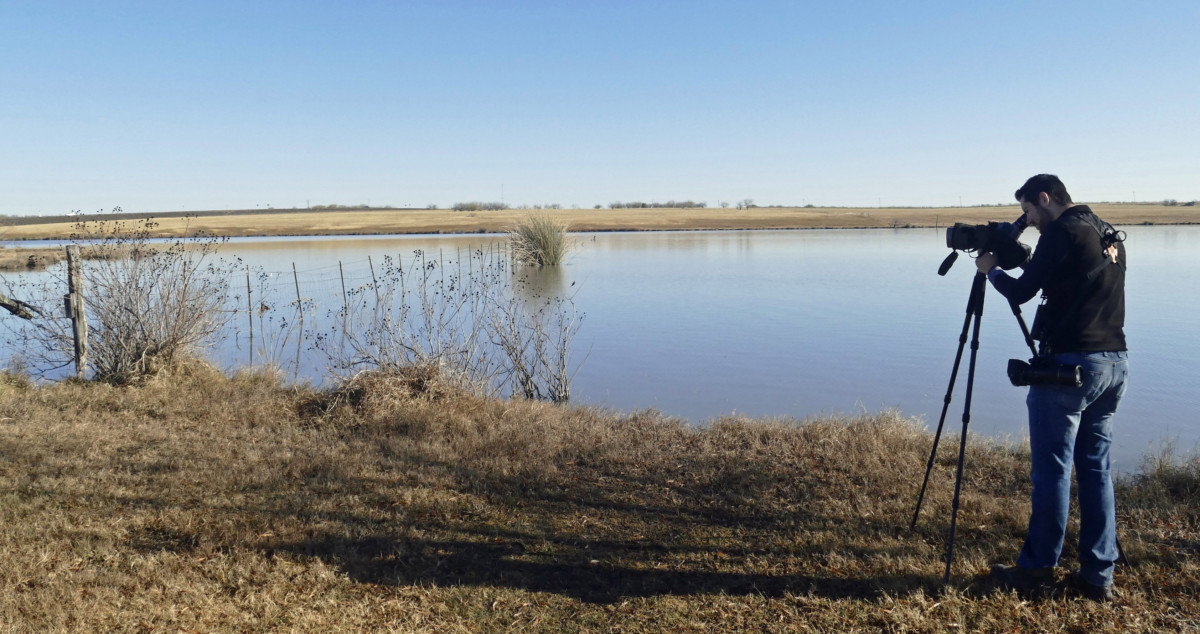 The annual Christmas Bird Count (CBC) in San Marcos took place December 20th. Forty-six individuals fanned-out across the city in 16 groups to identify, count and record the different bird species seen on that one day.  The five-mile radius around the city was divided into eight zones.  Some individuals worked sun-up to sun-down and others a partial day.

Rebekah Rylander organized the teams and tabulated their sightings as she has done for all five years of our participation in this National Audubon Society event, which is in its 121st year. Rare species seen on the 20th included a Bald Eagle, White-tailed Hawk, Rufous Hummingbird, Clay-colored Sparrow, White-tipped Dove, Eastern Towhee, Peregrine Falcon, Lark Bunting, Long-billed Dowitcher and a Greater White-fronted Goose. 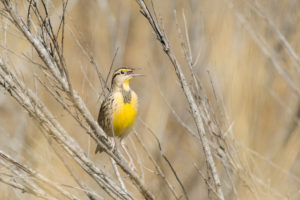 The six natural areas owned by the City of San Marcos, Freeman Ranch and Spring Lake, numerous private properties (with permission of the landowners) and the courthouse square were all part of the count for the day. Large groups of birds included the American Robin [459], Common Grackle [529], Great-tailed Grackle [766], Cedar Waxwing [793] and Black Vulture [505].

As the National Audubon Society states on its website, “From December 14 through January 5 each year tens of thousands of volunteers throughout the Americas brave snow, wind, or rain, and take part in the effort. Audubon and other organizations use data collected in this long-running wildlife census to assess the health of bird populations, and to help guide conservation action. The long term perspective is vital for conservationists. It informs strategies to protect birds and their habitat, and helps identify environmental issues with implications for people as well.” 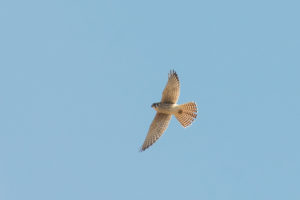 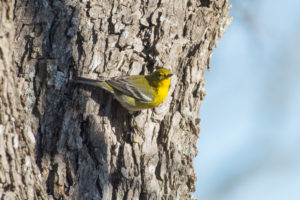 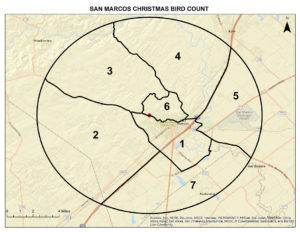 Written by Rebekah Rylander, a Texas State doctoral student in biology, and Lance Jones, former SMGA board member and leader of Team Flora.