This year has been eloquently described by some as a “dumpster fire,” and though I find that accurate in many respects, I also think we need to recognize successes where we find them. Difficulties notwithstanding, 2020 has been an outstanding year for SMGA. We received a prize of $60,000 and the national recognition that came with it. In spite of having to work in socially distanced ways, volunteers have contributed almost as many hours as accrued last year. The first SMGA Fellowship recipients completed and presented their research, and two more exceptional recipients were announced. Team Flora was established and made good progress reseeding the natural areas. The Loop became a monthly publication, and a YouTube channel was created to let viewers know what’s happening on the trails.

Surprisingly, these and other accomplishments were made in the midst of a pandemic, and without the board being able to meet in person for the last 10 months. As we look ahead to 2021 and the prospect of a year without quite so many restrictions, we have good reason to hope for even more success.

Susan Hanson,
SMGA Board and chair of the Outreach Committee 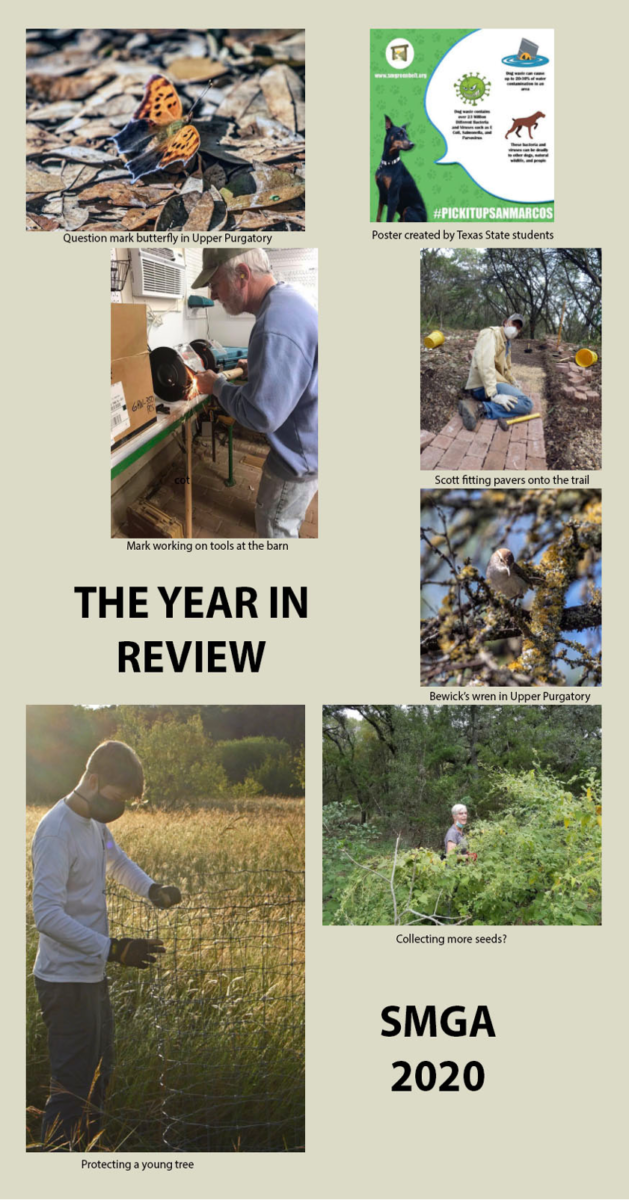 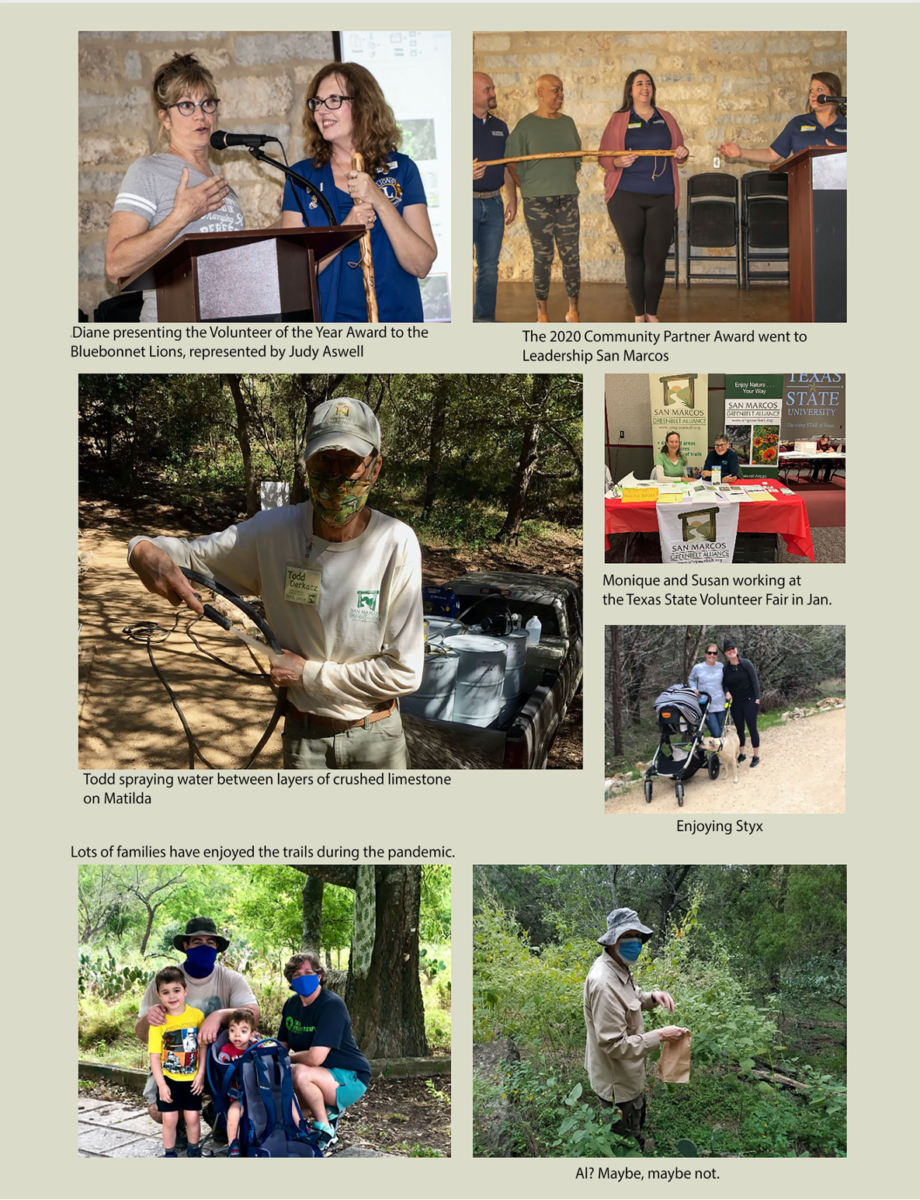 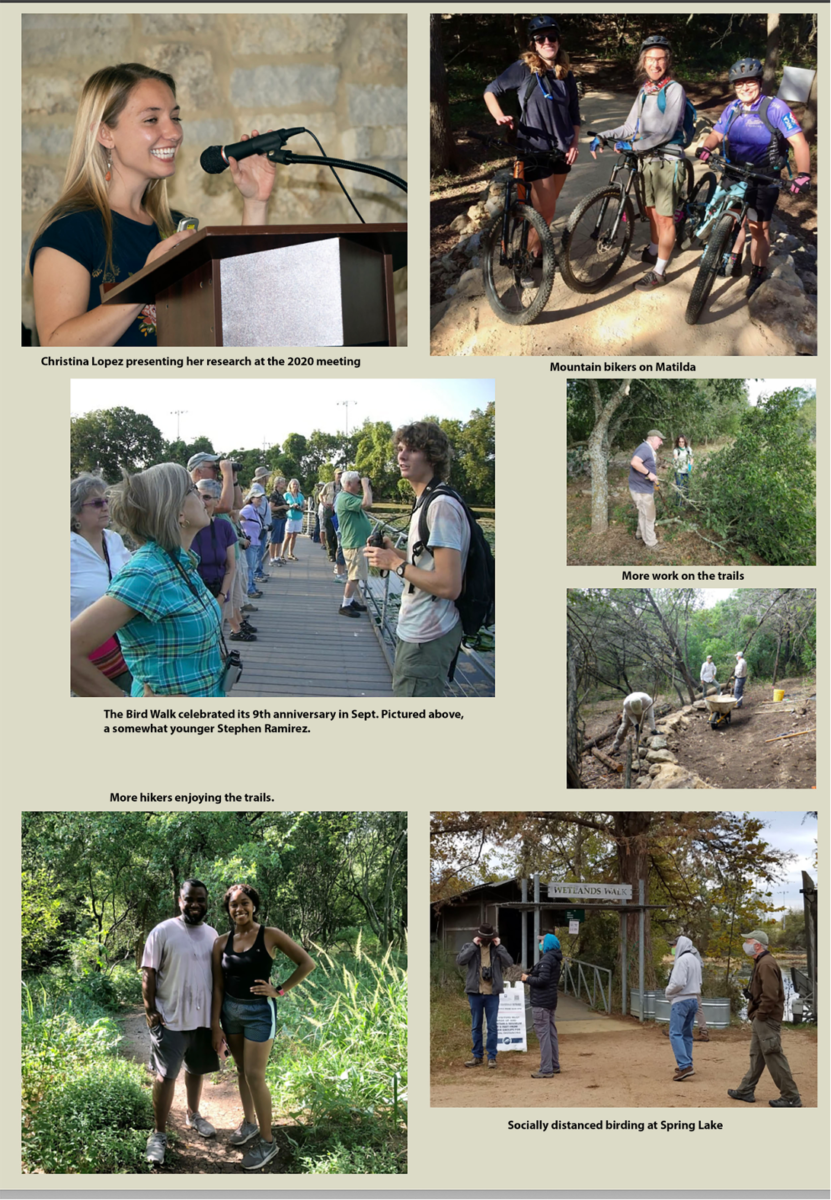